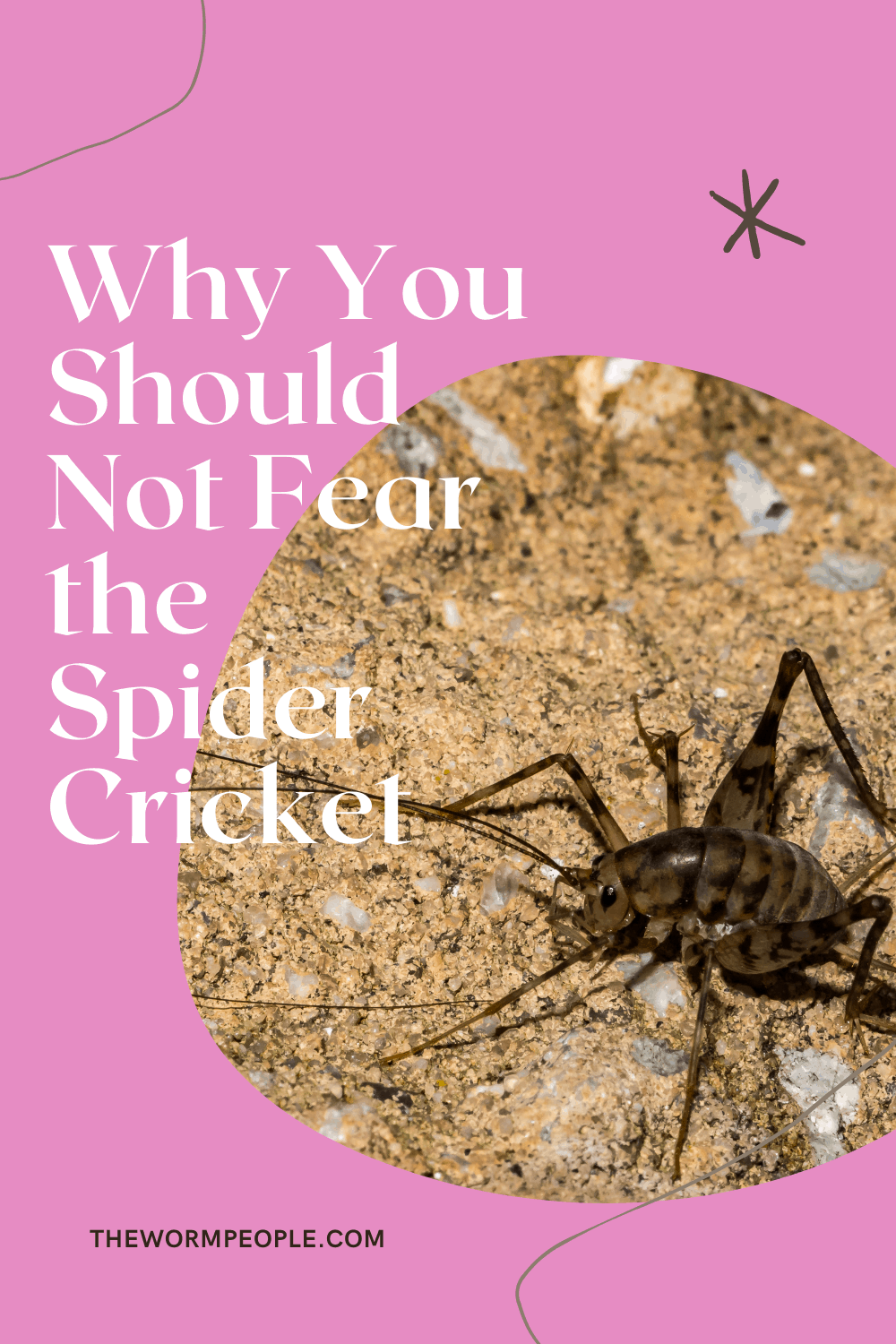 The camel cricket (spider cricket) is a type of insect that has been on the rise in recent years. They are commonly found in North America and they can also be found throughout the world. The camel cricket, also known as spider crickets, tends to be more active at night than during the day. Despite their name, these insects do not actually eat camels or spiders; instead, they prefer to feast on plants! You may find them near your garden if you notice leaves being eaten or chewed up by something small – this could very well be a hungry camel cricket looking for his next meal!

Their appearance lends a certain fear factor, as they can be large and scary looking. They are also known for their ability to jump extremely high – this is thanks to the spring mechanism in their hind legs that helps them jump long distances! The sound of a camel cricket’s chirping may not seem threatening at first glance, but it can actually get quite loud if there is more than one or two around you.

Fortunately, these creatures do not pose any real health threat to humans and animals alike. Unless irritated by humans or pets, most crickets will avoid an encounter completely. For those who happen across one of these bugs, try your best not to panic- they aren’t harmful! In fact, They are a very popular species of cricket to use in a cricket farm.

Camel crickets are one of the most commonly found species around, so don’t worry if you find some in your home! They’re a beneficial insect that typically won’t cause any issue. All they want to do is eat and breed- just be happy these guys aren’t cockroaches or spiders!

Additionally, camel crickets can help out when it comes to pest control – believe it or not! Because of their attraction to light, keeping them contained near window screens will allow them to feed on insects like mosquitoes during the night.

Outside, a spider cricket is typically found in damp, dark areas like under stones or logs. They’re mostly found at night but they’ll also come out during the day if it’s warm and moist.

Inside your house, spider crickets are most likely hiding in places where there is a lot of moisture such as basements, bathrooms, laundry rooms- anywhere with high humidity levels!

The behavior of Spider Crickets

Spider crickets need water to survive so their behavior revolves around finding food sources near wet areas and breeding sites (moist soil). Because females lay eggs one at a time over several days she may not make noise for more than 24 hours; this gives off the appearance that they have died because no sound can be heard from them. This is often not the case.

What do they eat?

Spider crickets are omnivorous meaning that they will eat many different types of food. They like sweets, fruits, and vegetables in addition to meat or anything else they can find!

They’re drawn by the smell of any type of fermenting fruit, honeydew from aphids (which live on plants), or rotting vegetation. Spider Crickets also gravitate toward dark places where their prey might hide including gardens with heavy mulch coverings and clothing piles left outside for long periods of time.

How big do these spider crickets get?

This species of cricket can grow up to three inches long but they average 1.25. They have a brownish-green color with lighter colors on their back and legs, and they are usually found in high numbers!

So now that you know a bit more about spider crickets, Hopefully easing some of your fears, Heres a few reasons why they might be considered pests to some.

They bite, Sort of.

Spider crickets have a mouth on the underside of their body, but they cannot bite humans like other invertebrates might. At best they are able to gnaw at you with their mandibles which might feel like a pinch. However, when spider crickets feel threatened or exposed in any way possible, they will release from their rear an unpleasant odor to deter predators.

They look terrifying to most people

Anyone who’s even slightly arachnophobic may burst into tears upon seeing this cricket’s long spider-like legs and appearance. Keep in mind, however, these are definitely not spiders, they’re crickets.

Spider crickets are extraordinary jumpers, able to leap up to two meters in the air. They’re also remarkably fast, running at a speed of about 20 cm per second. This is why it’s so important for you and your family to be mindful of where you place your furniture as Spider crickets often enjoy hopping into homes through screens or open windows. These long-legged pests can cause major destruction if they make their way inside because they’ll eat just about anything: from books and clothes, right down to glue on wallpaper!

How to Keep Spider Crickets Out of Your Home

Spider crickets can be a real nuisance to deal with because they’ll often get into the home through open windows and screens. Here are some tips on how you can keep them out of your house:

– Keep all doors, window sills, cracks and other spaces clean from food debris or anything else that may attract spider crickets

– Place threshold guards around entrances for added protection against these pesky pests. Threshold guards will help stop spider crickets from getting in by preventing them from hopping over the lip of an entranceway like backyards gate or front porch steps

– Place sticky traps in entryways to catch any that might have already entered your home before they can make their way inside. Spider crickets are attracted to light and will go for the trap you put out, so be sure to place it near a window or other area where there’s plenty of light.

– Seal up all cracks and gaps under doors with caulking or sealant foam. Check door gaskets too as these pests love sneaking into homes by coming through gaps around interior doors

Additionally: If spider cricket infestation is really bad then try calling an exterminator who deals with spider crickets because this pest has become resistant to some insecticides over time which means it’ll take more than one treatment for them to be properly eliminated.

In conclusion: Do your best to create an environment where these crickets cannot thrive. If you do happen to have a spider cricket infestation, make sure they don’t stay for too long.